Make An Appointment Today.  We Will Give You A Reason To Smile. 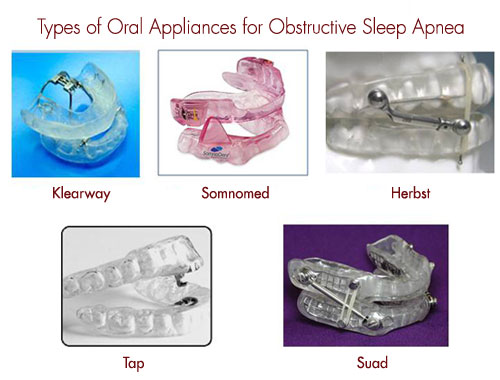 We can assist you with instruction on behavioral modifications and practical interventions including weight loss, avoiding alcohol, caffeine and heavy meals within two hours of bedtime. For more advanced problems we recommend:

Oral Appliances – a molded device that is placed in the mouth at night to bring the lower jaw forward, which increases the size of the upper airway, thus reducing the air resistance that leads to sleep apnea and snoring. Although not as effective as the continuous positive airway pressure (C-PAP) systems, oral appliances are indicated for use in patients with mild to moderate OSA who prefer oral appliances, who do not respond to C-PAP, are not appropriate candidates for C-PAP, or who fail treatment attempts with C-PAP or behavioral changes. Patients using an oral appliance should have regular follow-up office visits to monitor compliance, to ensure the appliance is functioning correctly and to make sure their symptoms are not worsening.

Surgical intervention may be a viable alternative for some OSA patients. Every patient has a different shaped nose and throat, so before surgery is considered, we will measure the airway at several points and check for any abnormal flow of air from the nose to lungs.

WE WILL THEN DISCUSS THE POSSIBILITIES OF THE FOLLOWING SURGICAL PROCEDURES:

Uvulopalatopharyngoplasty (UPPP)​ –​ If the airway collapses at the soft palate, a UPPP may be helpful. UPPP is usually performed on patients who are unable to tolerate the C-PAP. The UPPP procedure shortens and stiffens the soft palate by partially removing the uvula and reducing the edge of the soft palate.

Hyoid Suspension​ –​ If collapse occurs at the tongue base, a hyoid suspension may be indicated. The hyoid bone is a U-shaped bone in the neck located above the level of the thyroid cartilage (Adam’s apple) that has attachments to the muscles of the tongue as well as other muscles and soft tissues around the throat. The procedure secures the hyoid bone to the thyroid cartilage and helps to stabilize this region of the airway.

Genioglossus Advancement (GGA) ​–​ GGA was developed specifically to treat obstructive sleep apnea, and is designed to open the upper breathing passage. The procedure tightens the front tongue tendon; thereby, reducing the degree of tongue displacement into the throat. This operation is often performed in tandem with at least one other procedure such as the UPPP or hyoid suspension.

Maxillomandibular Advancement (MMA)​ –​ MMA is a procedure that surgically moves the upper and lower jaws forward. As the bones are surgically advanced, the soft tissues of the tongue and palate are also moved forward, again opening the upper airway. For some individuals, the MMA is the only technique that can create the necessary air passageway to resolve their OSA condition. 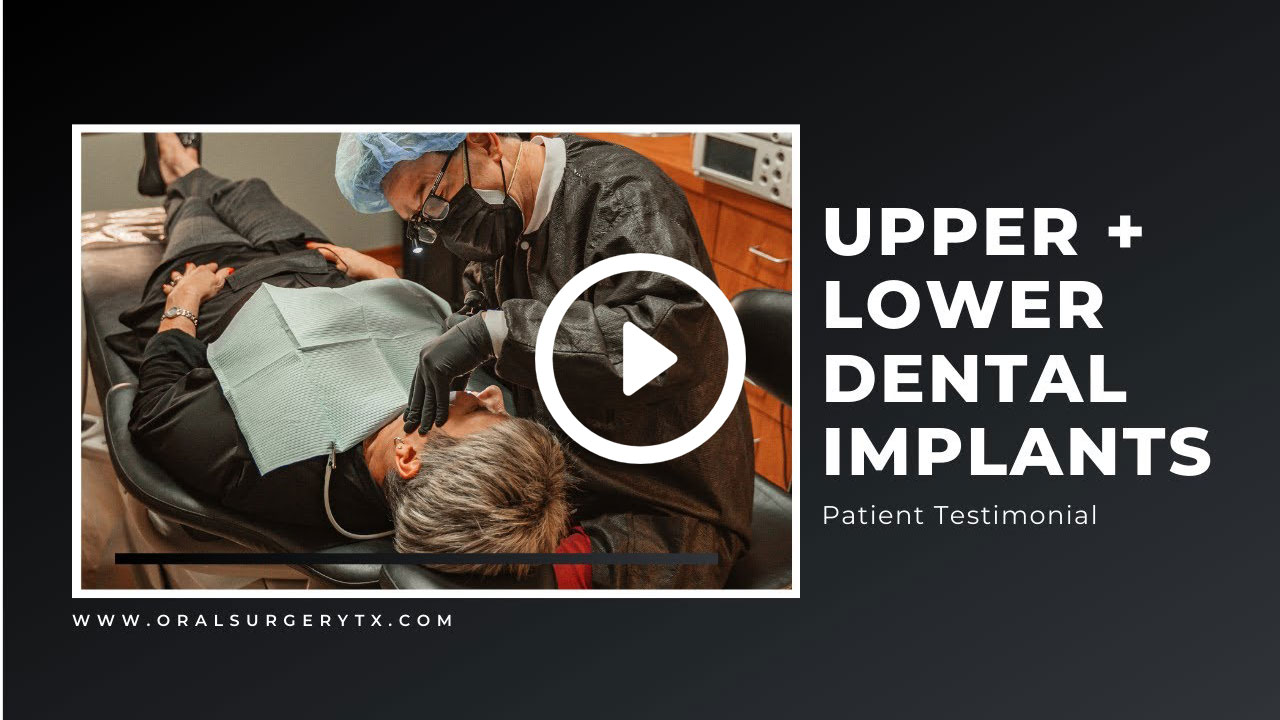 “Dr. Lemke gave me the opportunity to smile again. And, that’s very important.” 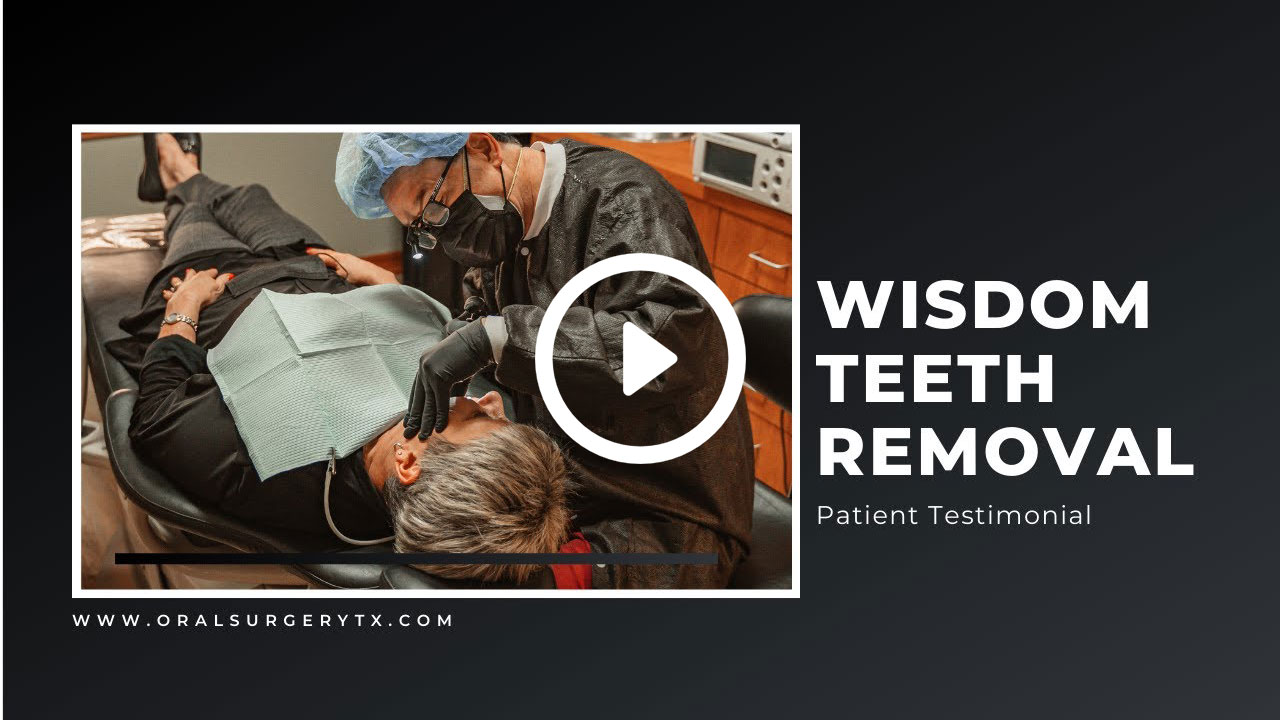 “I put my trust in Dr. Lemke, and he made me believe that I could have any surgery needed, without feeling any uncertainty.” 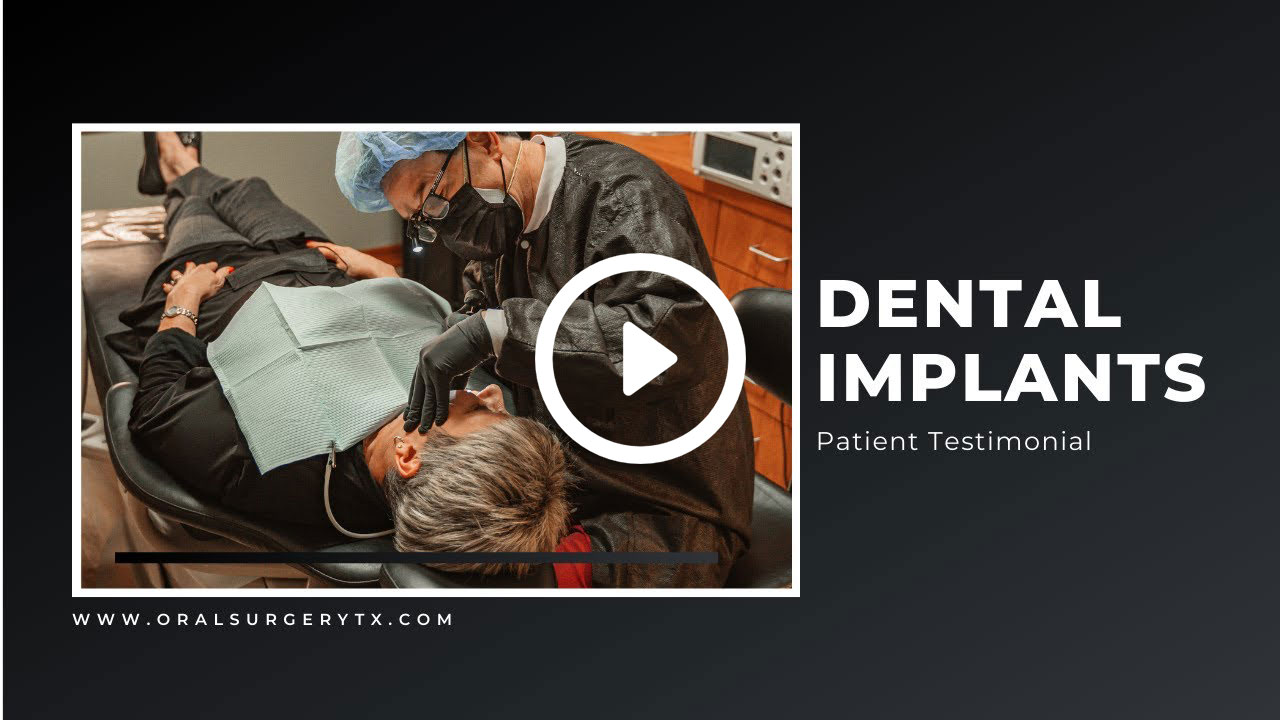 “I had cracked a tooth...the after-procedure went very smoothly. No pain. No bleeding.” 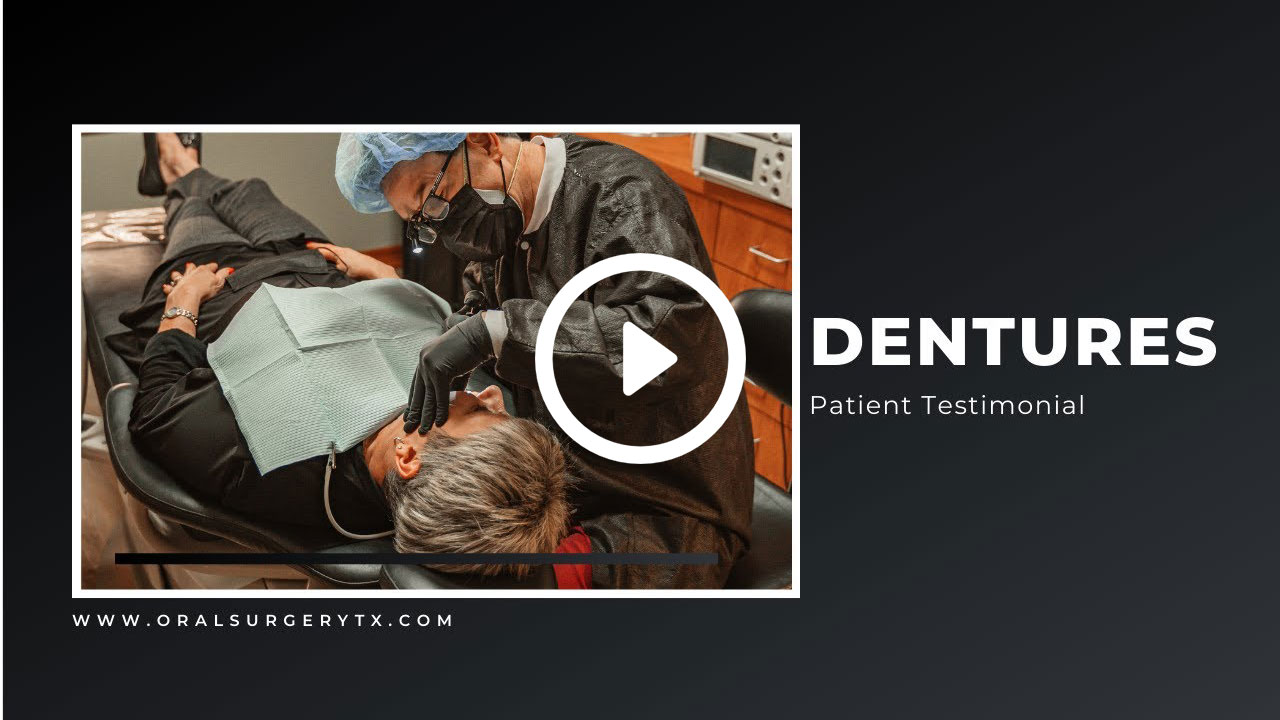 “I lived in a small town where there was no flouride in the water. My teeth became fragile and brittle... I was at work and four of my teeth broke...Dr. Lemke gave me back my freedom.” We are an oral and maxillofacial surgical practice devoted to restoring and enhancing the natural beauty of your face and smile using state-of-the-art surgical and non-surgical procedures that will result in beautiful, long lasting smiles!

Which location are you visiting?